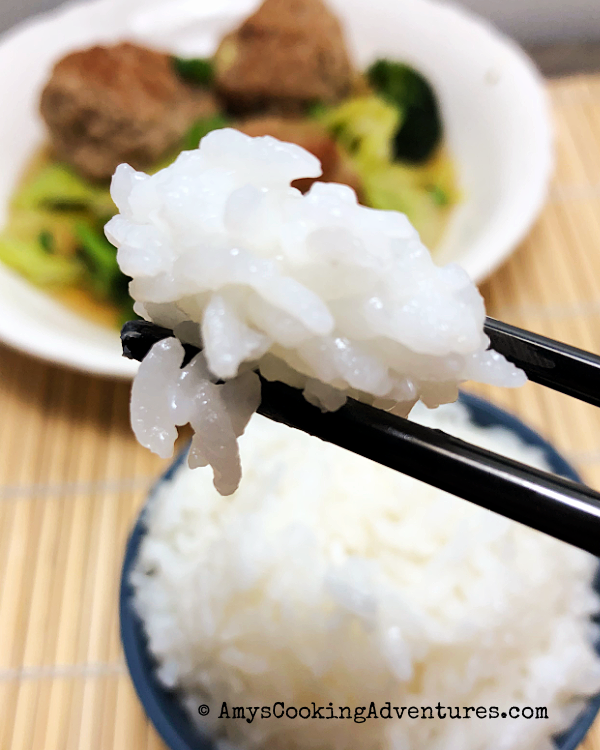 This month’s Food n Flix movie is hosted by Camilla at Culinary Adventures with Camilla.  She chose the anime flick, Spirited Away.  As  I started watching, I realized that I had seen still shots from this show before (maybe a meme?)  I can’t recall, but do know that some scenes seemed vaguely familiar. 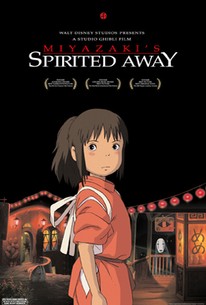 I’m not a huge anime fan, and this one didn’t endear me to the genre any more.

Nevertheless, there was ample food inspiration.

The food that stood out the most was a rice ball. I started searching for recipes and then realized that what I was really interested in was the rice itself.  Lately, Spud has become more and more vocal about rice.  He is super frustrated that I make rice wrong or buy the wrong rice.  He loves the rice that sticks together at restaurants and has no patience for the regular long grain rice that I make at home.

So, I thought, why not start researching rice and see what’s going on here?

The key is to find short grain rice, sometimes referred to as Japanese rice or sticky rice (though sticky rice can also refer to a completely different recipe).

In my area, long grain rice is the most readily available.  Amazon or international markets are the best place to source short grain rice, though occasionally walmart will come through.

The brand I used is sometimes considered a mediocre short (or medium) grain rice that is a hybrid grown in California, more commonly known as Calrose Rice. 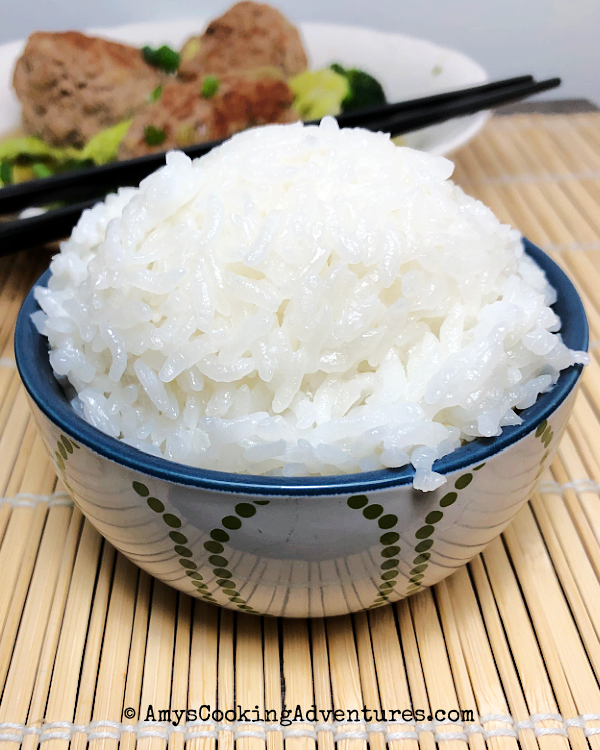 For this preparation, I followed the package direction to a tee and was rewarded with perfectly sticky, restaurant style rice.  Spud was thrilled that he could eat the entire meal with his chopsticks!

And because I couldn’t help myself, as an additional inspiration, I served the rice alongside pork meatballs (recipe here)  - it’s a bit macabre, but if you’ve seen the movie you know why I chose pork!