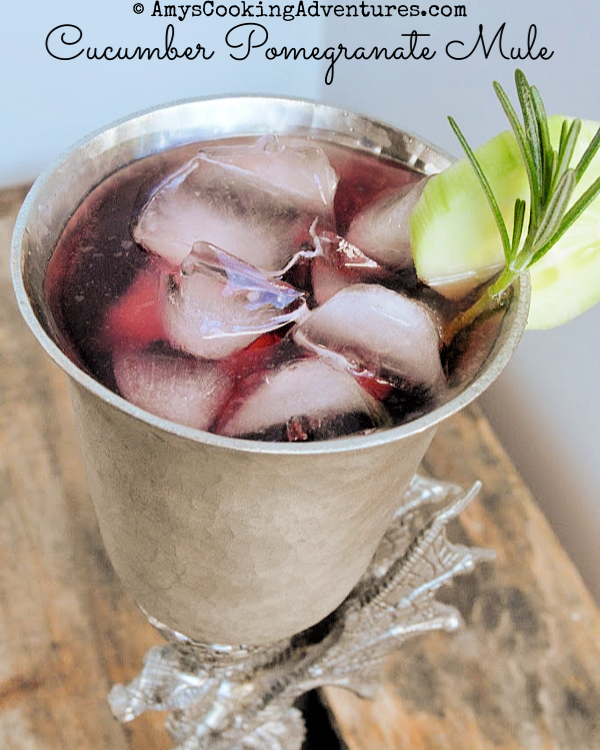 So, I infused my own Cucumber-Rosemary Vodka and created my signature cocktail.  And it was everything I’d hoped it would be!  The fruity pomegranate, mixed with the fresh cucumber earthy rosemary is the perfect summer drink! 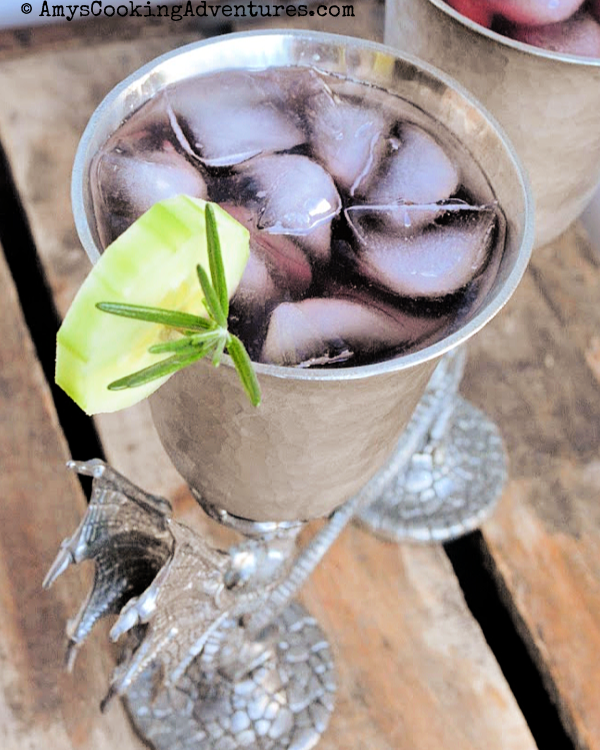