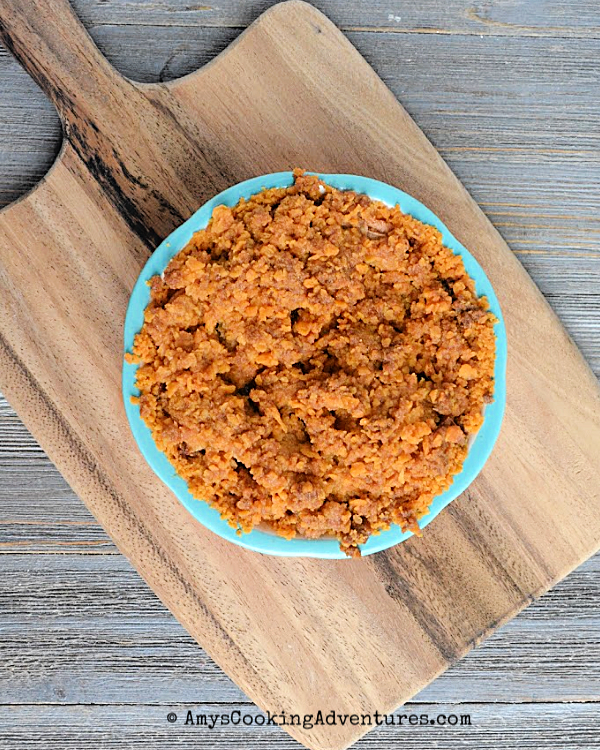 Ya know, sometimes when we get stuck inside, quarantined for months, creativity abounds.

Other times, things get kinda weird.

While stuck at home I got to thinking about apple pie.  And how many people (in the mid-west, at least) like to accompany their apple pie with a slice of cheddar cheese (personally, I can take it or leave it).

This unusual pairing does, however, have a tendency to inspire creativity in me. The first time I tried this, I put shredded cheddar directly into the crust and was completely underwhelmed.

This time, I decided to try that cheddar crust made out of Cheez-Its instead.  For this version, the crackers were crushed and baked like one typically does a graham cracker crust, then the pie was made as usual.

It was a little weird.

The pie was not aesthetically pleasing in the least.  Plus, the Cheez-Its took on kind of a funky, greasy smell in the baking process (sad).

Taste wise - it was pretty good.  The cheesy flavor was much more pronounced than my previous try as cheddar crust, but it was hard to get over the other aesthetics.

Would I make this again?  No.

Worth sharing? Heck yeah! Let’s all share out COVID-boredom experiments!

Ps - there are a bunch of great recipe experiments too, I’ve just been a blogging slacker!  In time...in time... 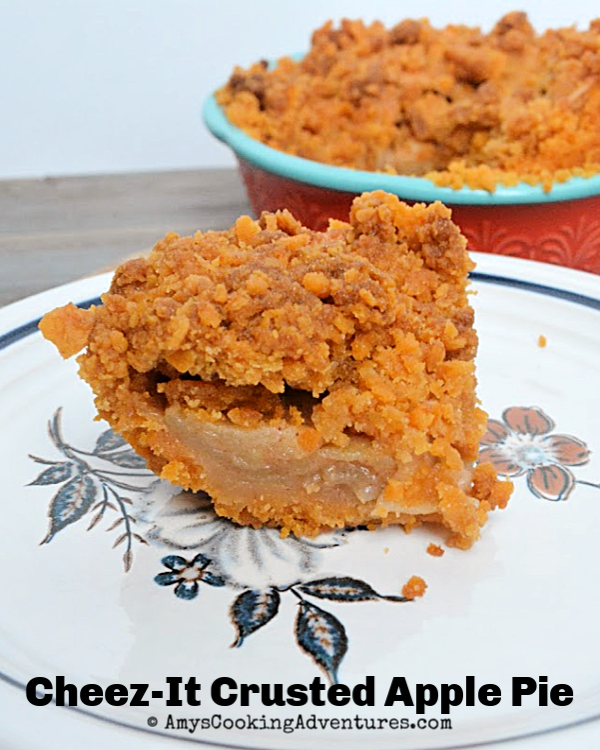 Mix together the crushed crackers and butter, press into a mini pie plate and bake in the preheated oven for 10 minutes.

Mix together the crumble ingredients and place on top of the filling.

Bake for 30-45 minute or until the fling is bubbly and crust is browned.  Cool before serving.