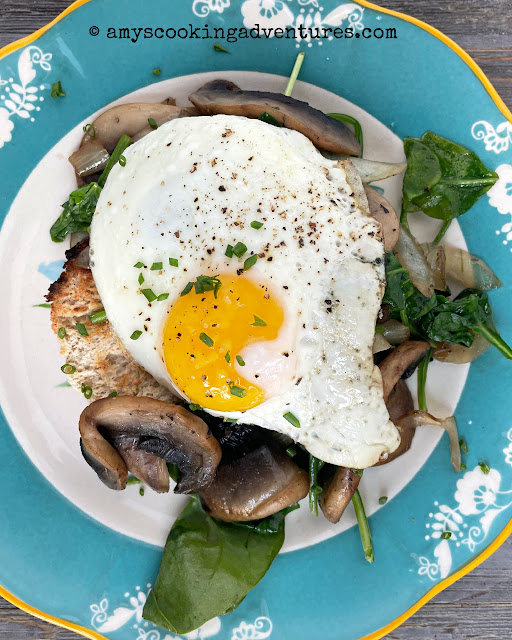 It’s time for the bi-monthly Cook the Books Club.  For June/July, participants are invited to read A Cook’s Tour: Global Adventures in Extreme Cuisines by Anthony Bourdain.

A Cook's Tour: Global Adventures in Extreme Cuisines by Anthony Bourdain
My rating: 3 of 5 stars

When I first started reading, I never thought I'd get through this one. Mr. Bourdain drones on and on about the most mundane of topics and then just when things start to get interesting (delicious food!) he eats something disgusting and describes the aftermath in excruciating detail.

Honestly, after the first quarter of the book, I set it aside and wasn't sure I'd come back to it. But since i was reading for a book club, I did come back and thankfully things got more interesting (with slightly less vomiting) in the second half of the book.

It was interesting reading about the places traveled and the experiences behind the camera while filming A Cook's Tour (a show that I haven't watched, but now I may have to find some old episodes after reading the book!)

I wasn’t immediately taken by this book, but it did grow on me.  The next step was what to possibly make from this book as an inspiration??

Mr. Bourdain traveled the world, often eating things I wouldn’t try in a million years, but also mentioning favorite foods from the states or England that were a little less scary.

My inspiration came from the mention of a dish early in the book when Mr. Bourdain was bar-hopping in Spain.  He mentions a fried mushroom dish with a raw egg yolk on top.  I didn’t make *quite* the dish described and instead added a few things to make a full meal (lunch in my case, but this would also make a great brunch).

Heat the butter in a skillet over medium heat.  Add the mushrooms and onion and cook until softened.  Season with salt & pepper.  Stir in the spinach and cook until wilted.

Serve over a toasted English Muffin and topped with fried egg.