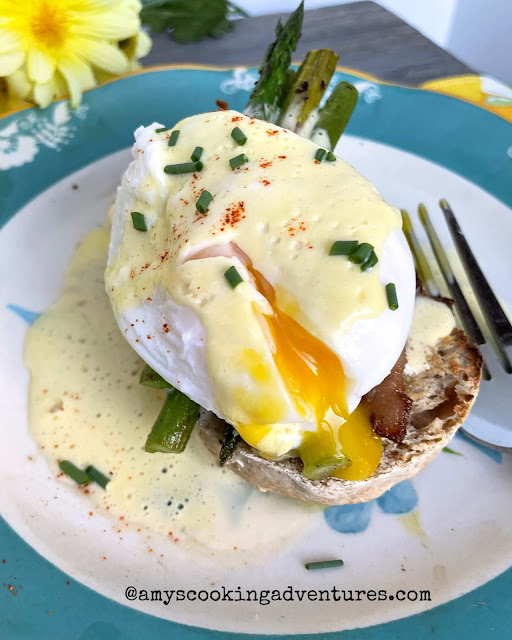 This month’s Food n Flix movie was hosted by Wendy at A Day in the Life on the Farm.  She chose Words on Bathroom Walls. 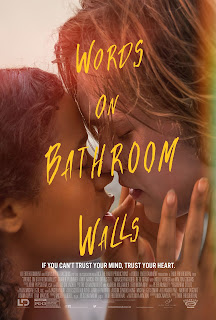 Here is a synopsis from online:

Diagnosed with a mental illness during his senior year of high school, a witty, introspective teen struggles to keep it a secret while falling in love with a brilliant classmate who inspires him to open his heart and not be defined by his condition.

This movie was absolutely gut wrenching.  It gave me a whole new perspective of the struggles some people who suffer from mental illness go through on a daily
basis.

Since the main character, Adam, aspires to be a chef, there was plenty of food inspiration in this film.  I really wanted to make risotto with fontina cheese, but after going to 3 stores and not finding fontina, I gave it up as a lost cause and went to plan b.

Plan b was eggs benedict, something I’ve always wanted to try making, but it always seemed to be too challenging.  But since, I had no other ideas, this was finally the push I needed to tackle this recipe, even though I was nervous about poaching eggs and hollandaise sauce.

I took a few liberties, diverting from a classic eggs benedict, just a bit.  I used bacon rather than ham or canadian bacon because it’s what I had on hand and I like bacon better anyway.  I also added asparagus spears because I love to add a little green to breakfast dishes.  Ultimately, that was my favorite addition, because asparagus smothered in hollandaise is super delicious.

Hubs had some trepidation about eggs benedict at first. He was pretty sure he didn’t like hollandaise sauce, but, since he is always supportive, he was willing to give it a try.  I didn’t even bother serving this to the kids, because I knew both the sauce and the poached egg would be met with wrinkled noses, so they got pancakes instead.

Hubs was pleasantly surprised when he found that he actually did like hollandaise sauce and happily added a bit more to his eggs benedict, and I, of course loved mine (I added extra asparagus with that sauce!) 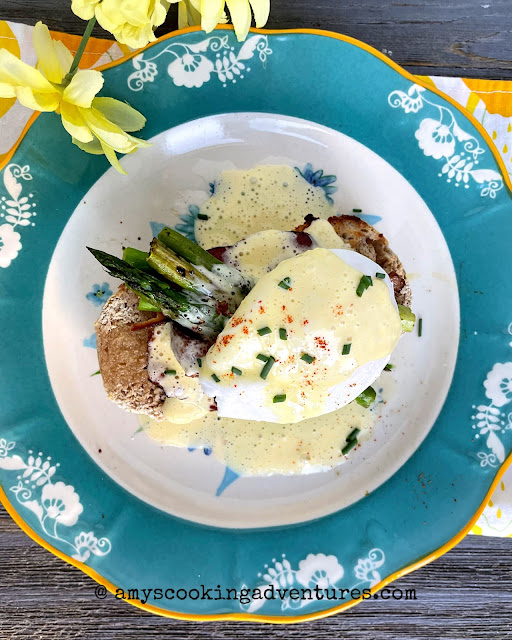 Adapted from The Food Lab by J Kenji Lopez-Alt

To make the hollandaise sauce, place the egg yolk, lemon juice, and hot water in a wide mouth mason jar.

Blend the yolk mixture with an immersion blender while slowly adding the hot butter.  Blend until the mixture has thickened to the consistency of heavy cream.

Pour the hollandaise over the eggs benedict immediately.  Garnish with a pinch of cayenne and chives and serve.