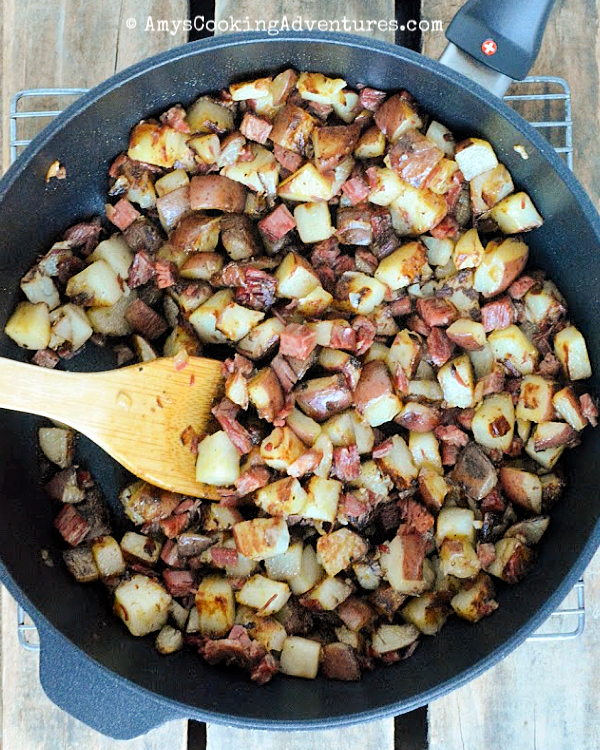 I have a memory from when I was little of eating some canned hash.  It was a glorious feast  to nine-year-old me.  Every once in a while, as an adult, I think of that hash and how great it tasted.  But adult me knows that actual canned hash would never live up to that memory (more than likely, it would be disgusting).

So when I made my own corned beef in the crock pot, I knew immediately that I wanted to make the leftovers (little though they were) to make hash.  I seriously had to fight my kids for the leftovers - they looooved the corned beef!

The hash was everything I hoped it would be.  It is the perfect easy brunch recipe! 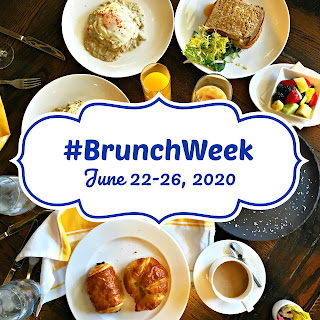 Take a look below for more fabulous Brunch Week Recipes 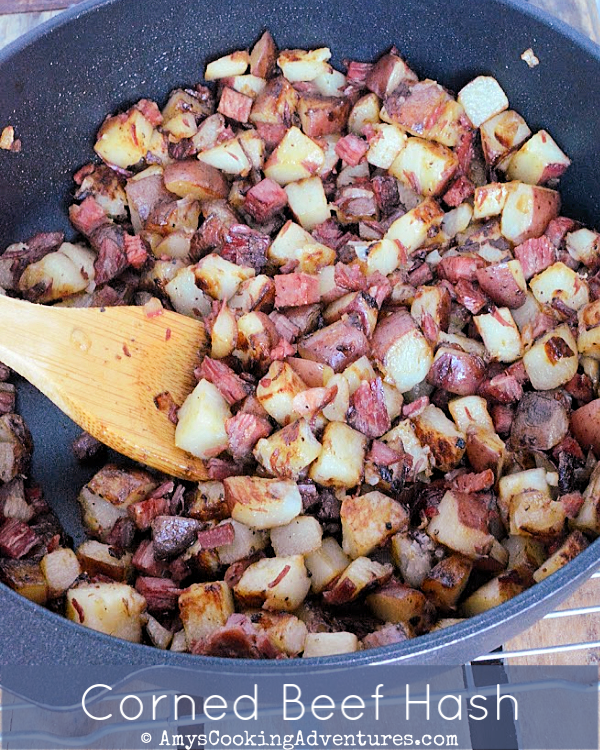 Heat the butter in a large skillet over medium heat.  Add the potatoes and stir to coat.  Season with salt & pepper.

Cook, flipping occasionally for about 15 minutes or until the potatoes are crisp and cooked through.

Add the onion and corned beef and cook for another 3 minutes or so until heated through.

If desired, top with a fried egg to serve.